“I was a four-time loser before I realized I was in the wrong game.” That was the first line of the autobiographical story that appeared on the back of every loaf of Dave’s Killer Bread from 2005 to 2014. “Four-time loser” refers to his four prison sentences for crimes ranging from burglary to armed robbery to drug dealing.

He once shared abandoned houses with cockroaches on the streets of Detroit in the dead of winter, and now he lives in a luxurious high-rise penthouse in downtown PDX. His story epitomizes transformation.

The story on the bread bag remained unchanged until 2014 after Dahl had a well-publicized mental breakdown. He had to accept that—at least for Dave Dahl—there’s no “happily ever after”. But he finds great satisfaction in “fighting the good fight”, one day at a time. He believes that forgiveness of self and others is essential to inner peace and personal growth. But it’s only one of many lessons he’s come away with through all of his struggles—and triumphs.

Dave’s Killer Bread, a family endeavor, was sold to Flowers Foods in 2015, leaving Dave with a void to fill. It was on this journey that Dave found a new passion in African tribal art. “There’s a lot of passion that goes into these pieces,” and “It helped me forget about the mistakes I’ve made, and just get focused on things that are outside of me”. Dave currently has one of the largest African tribal art collections in the United States, and spends much of his time at his gallery in Eagle Creek, OR.

Dave still considers it an important part of his mission to help others’ personal transformations. He champions organizations such as Nucleos, Constructing Hope, Central City Concern and others. He also speaks to groups when he feels he can make a difference with his story.

Dave: “‘Good Seed’ is much more than a killer bread recipe. Having been a ‘bad seed’ and destroying everything in my way as a troubled young man, I finally found the path of acceptance, humility and teachability. This gives me the courage to fall down 7 times and get up 8.” 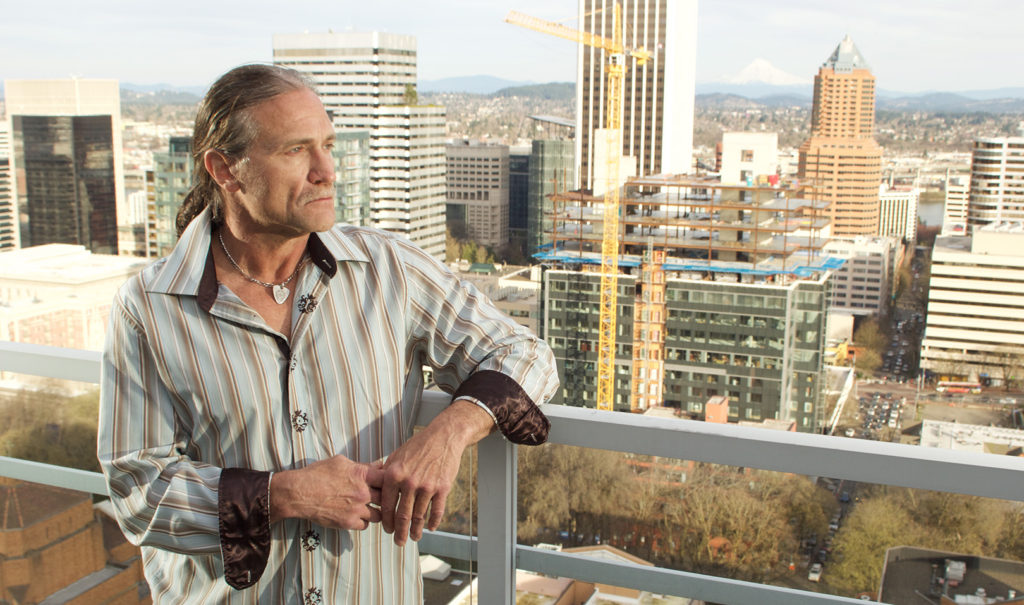 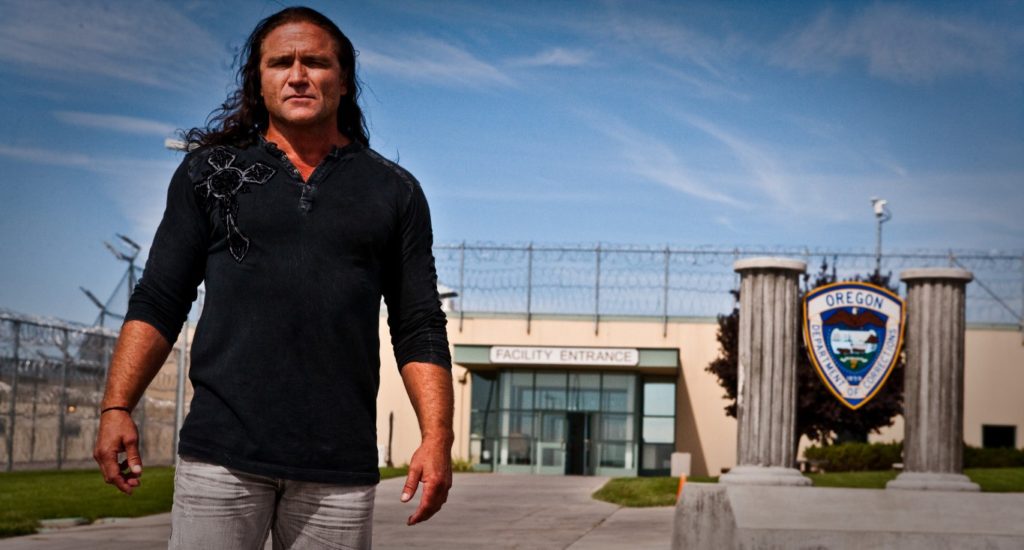 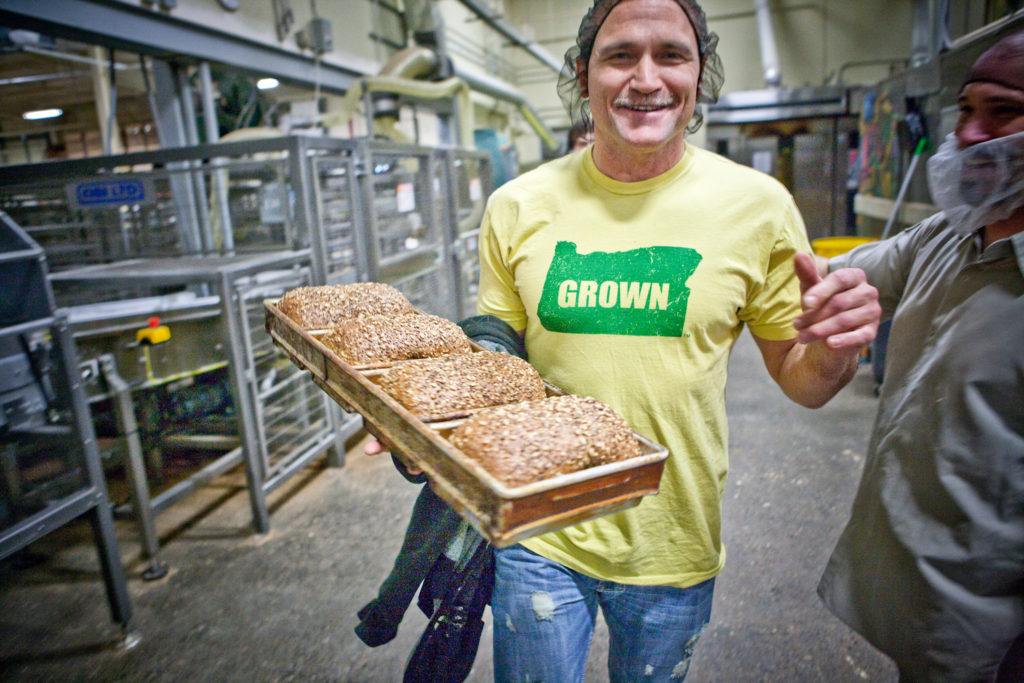 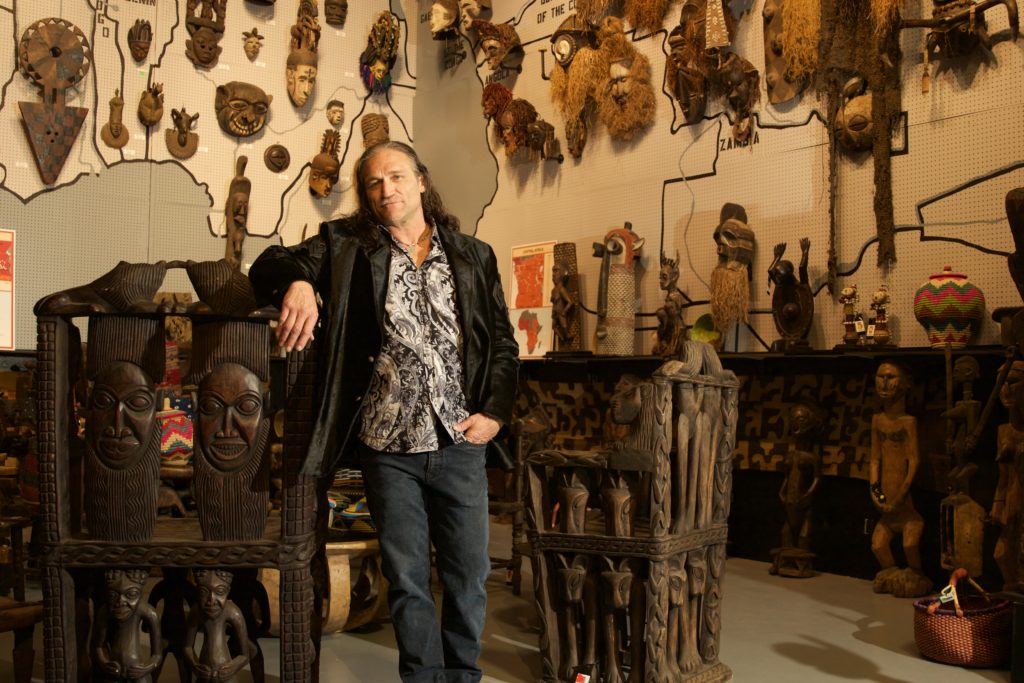 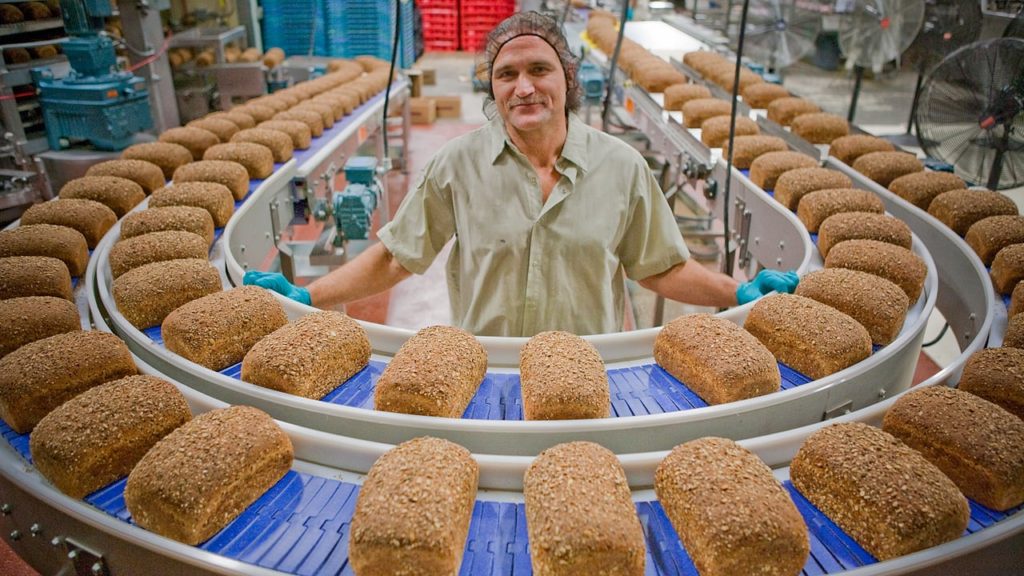 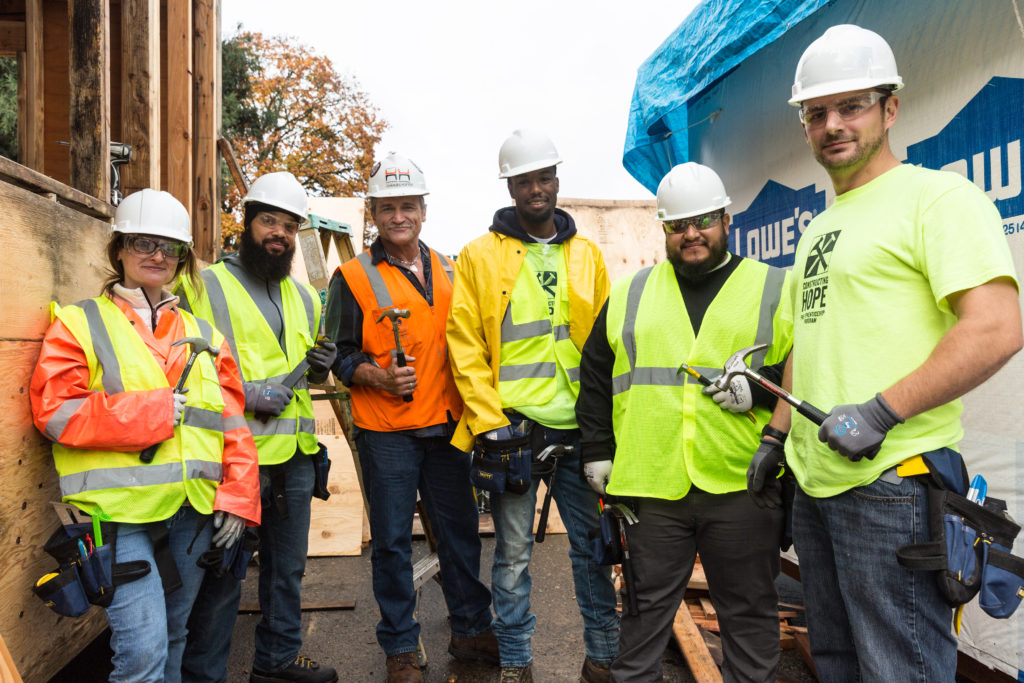 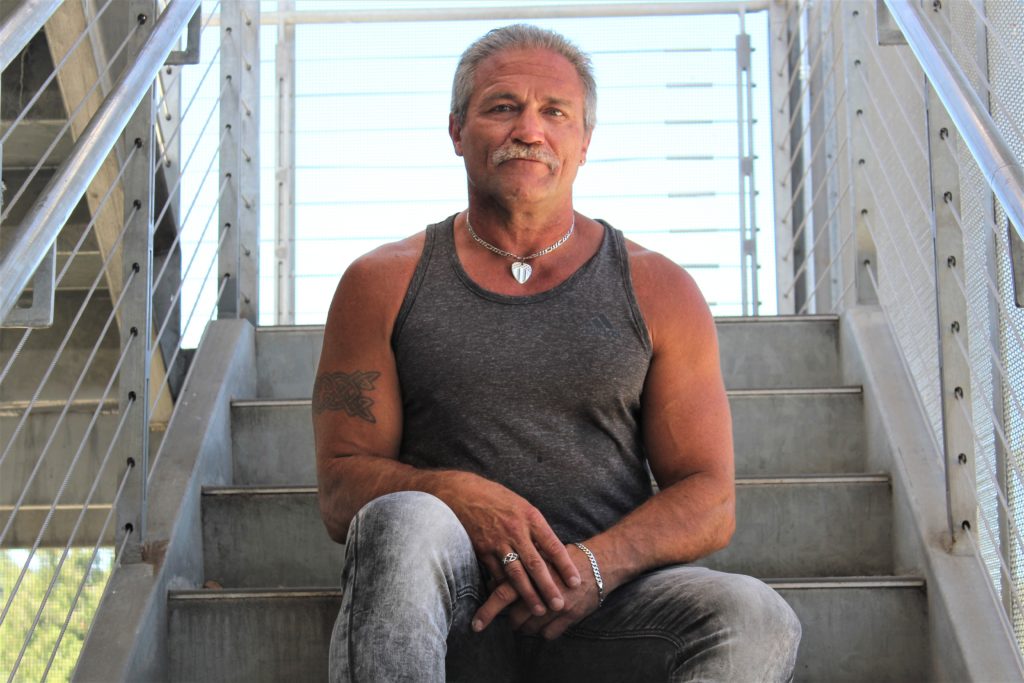 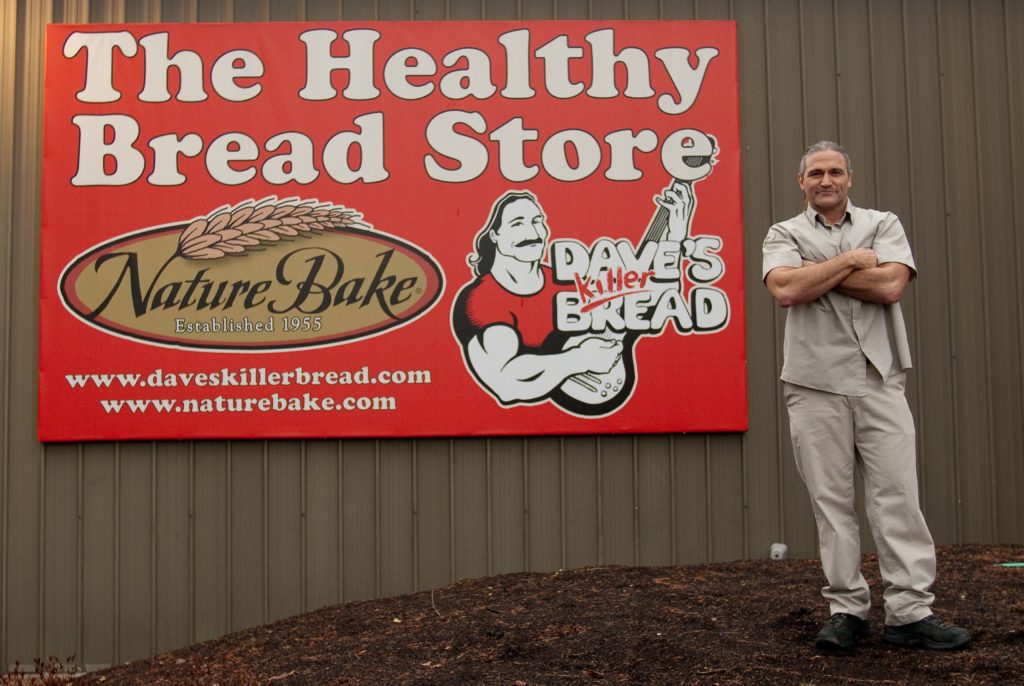 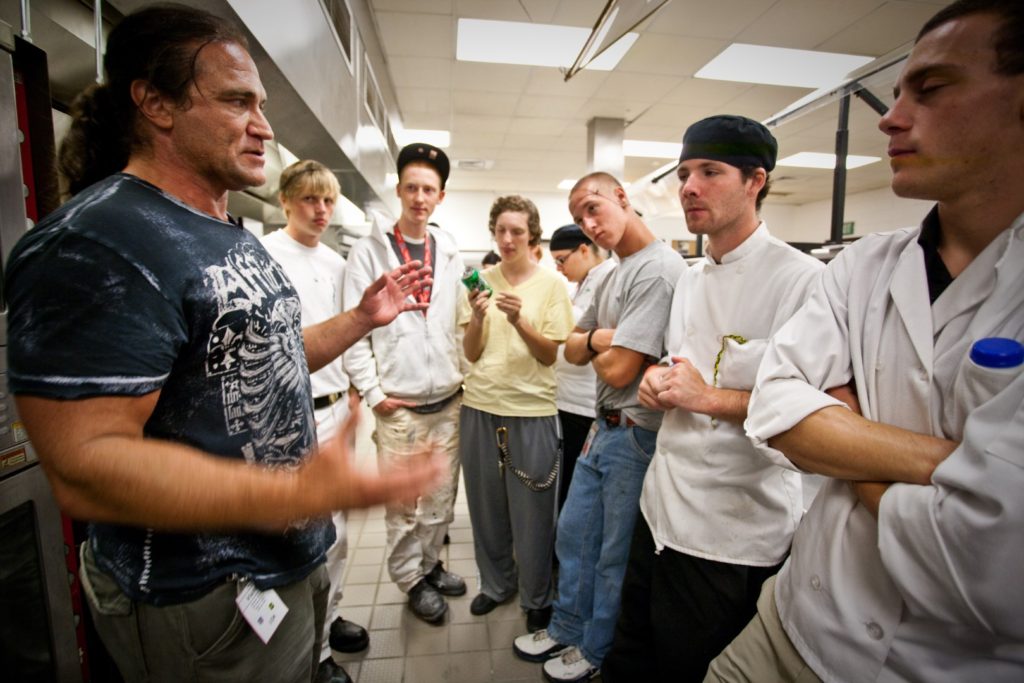 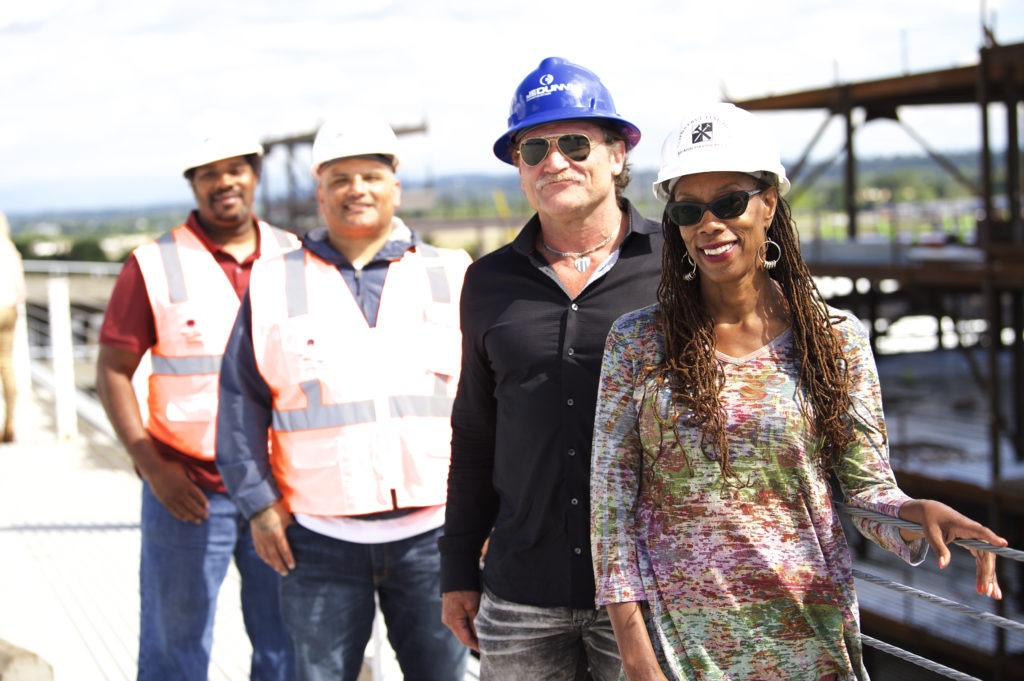 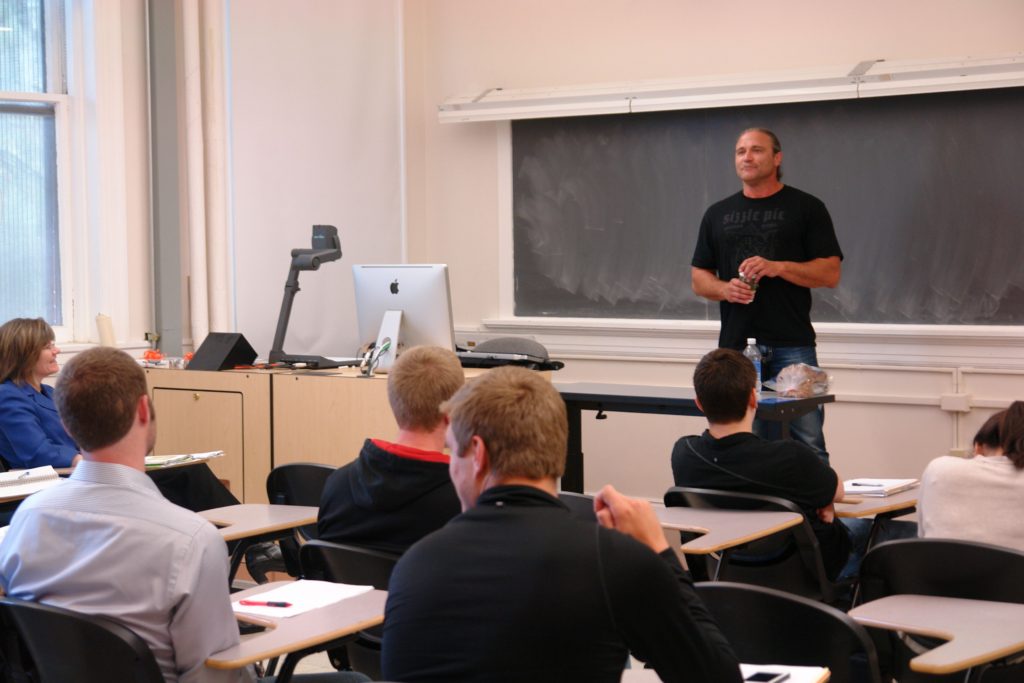 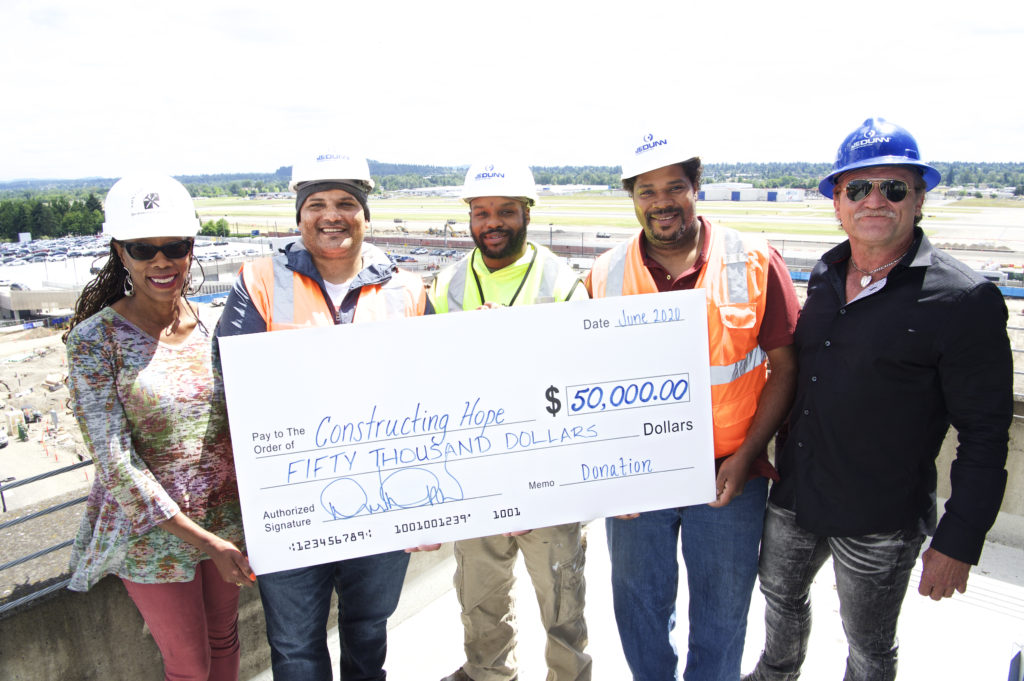 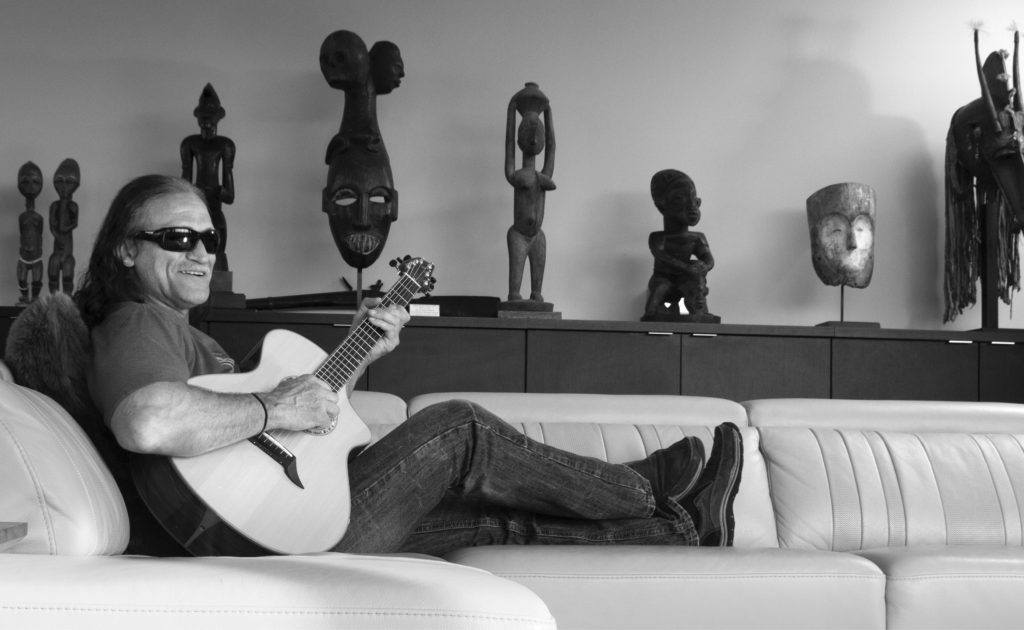 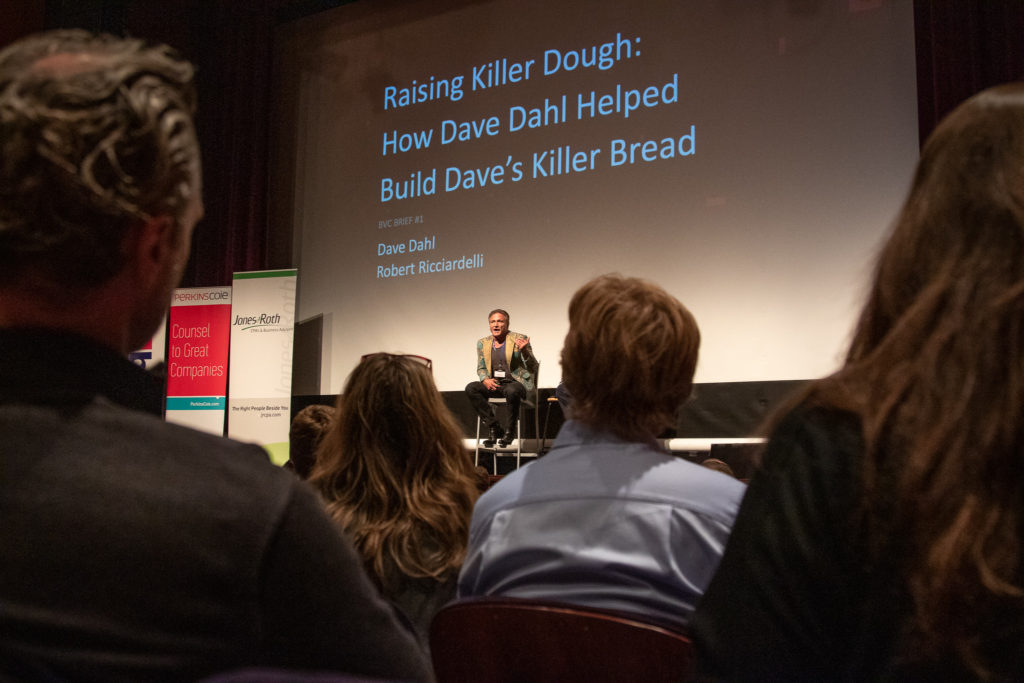